Back to my blog...and wow do I need to write!

Due to family needs Brad and I have stepped down as United For Adoption Chairs.   It was a very hard decision but our kids come first and they needed more of us...more of me.   We are still Chairs until we have a replacement.

This prompting to let go of a few things came at a time when I could clearly see the kids needed more from me and I needed to be focused and mentally present on them and with them.   We let our Advisor (Steve Sunday who is awesome!!!)  know of our decision  and I have felt nothing but peace really.   Little did I know there was something new coming around the corner....a new challenge  adventure that would bring even more understanding that the Lord knows the end from the beginning.   The ball I was hoping would never drop....well it dropped. 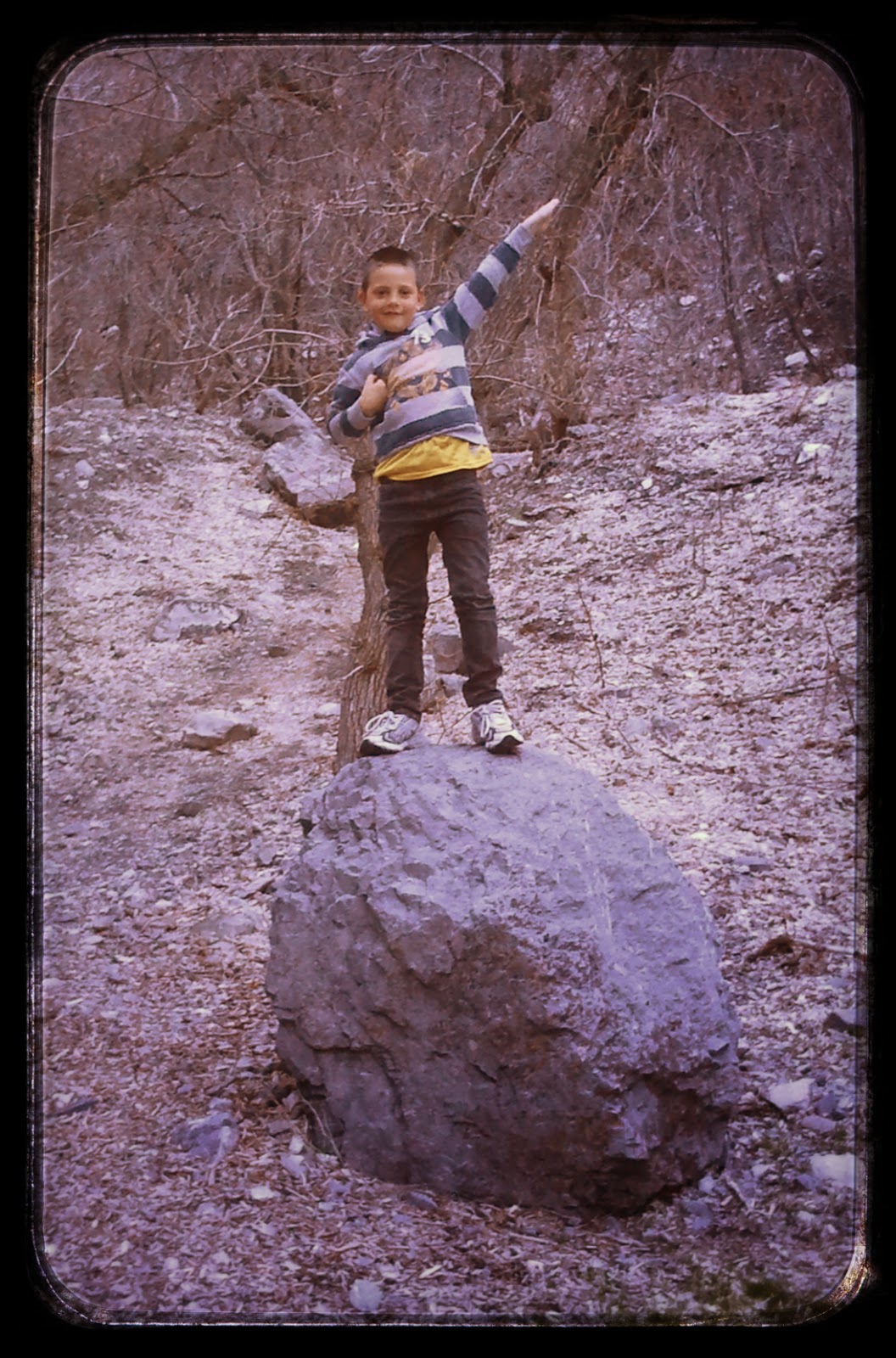 Friday morning I got a call from Cam's teacher letting us know Cam was struggling and she had seen a change come about the past couple of months.   She went on to talk about examples like:   staring off at the wall, blurting out during instruction time, getting up from his chair and wandering the room, not paying attention during instruction time and then not able to do seat work because he hadn't been listening, playing with small objects (like a wood chip) rather than doing work.....the list goes on but you get the picture.   Lots of problems with attention.   What this teacher didn't know was I was seeing the same things at home.   I had just been talking to a friend the week before about how I felt that "something was different" and I was worried.   Cam has always had problems focusing to a degree.   He has always had a hard time following instructions/directions without getting side tracked but the past few months have been so much worse.   I wasn't sure what it was but once I heard from the teacher I could see the whole picture a little better.  As I listened to the teacher share with me what Camden's days were like at school my heart sank and I realized this big ball I have been worried about had officially dropped.   It has been hanging over my head since before Kindergarten started.   After a very tough adjustment to school I thought maybe this "thing" I am worrying about really isn't there.   But over time I could see signs that kind of whispered to me...."I'm here".  This ball I believe is called ADHD and I feel pretty sure Camden has the inattentive type.   We are doing lots of paper work right now and doing lots of reading, pondering and watching and lots and lots of praying.  We want Camden to have the best in life so we will look this new "adventure" right in the face and move forward and do all we can.
We can do hard things!!!!

Speaking of hard things....I am working on a personal project right now.  I will write more about it later but you can go here to see what I have been up to.
I Count For Them

Posted by SmallAdventures at 2:14 PM